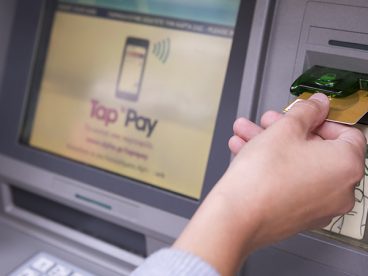 The Federal Deposit Insurance Corporation (FDIC) recently published its 2015 National Survey of Unbanked and Underbanked Households. In 2015, 7 percent of American households were unbanked (do not have a checking or savings account), and one in five households was underbanked (have a bank account, but also use alternative financial services). These figures are the lowest recorded since the FDIC began this survey in 2009.

The following are six highlights from the report:

2. There were racial differences in banking status. Most of the decline in unbanked rates came from households that tend to have high unbanked rates, including black and Hispanic households. However, even with these improvements, their banked rates were still lower than those of whites and Asians.

4. Income volatility affects banking status. Households with income that varied somewhat or a lot had higher unbanked rates (8.7 percent and 12.9 percent respectively) than households with stable income (5.7 percent). This difference even held true among households with higher incomes.

5. The most common reason for being unbanked was not having enough money to keep in an account (57.4 percent). Many unbanked households also perceived that banks were not interested in serving households like theirs (55.8 percent).