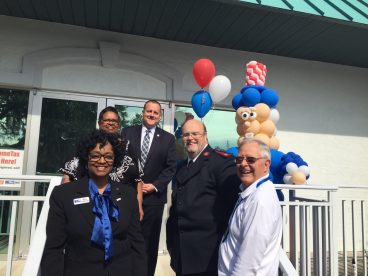 By Jayanthi Ragubathi, 2016 Get It Back Campaign Intern

January 27 was the 11th Anniversary of EITC Awareness Day. Get It Back partners celebrated by posting blogs, holding events, and releasing videos highlighting the benefits of the EITC. 4. To express the importance of the EITC, United Way of Southern Cameron County in Texas told Jesse and Juana’s touching story. The couple used their EITC refund to move out of their car and into a home.