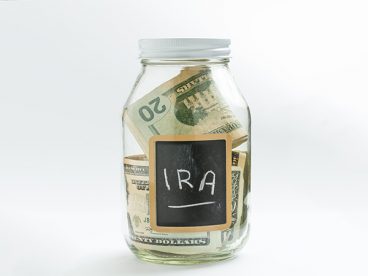 Oregon prepares a statewide retirement savings plan, the governor of Massachusetts reverses his support for an Airbnb tax that would expand the state’s EITC, and the U.S. ranks ninth in raising kids.