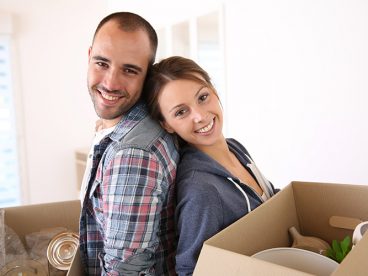 This Week’s Must-Read: What Are Americans Sacrificing to Afford Housing?

This year’s Kids Count Data Book identifies the EITC as a means of child poverty alleviation and Rhode Island’s new budget includes an increase in the state’s EITC. 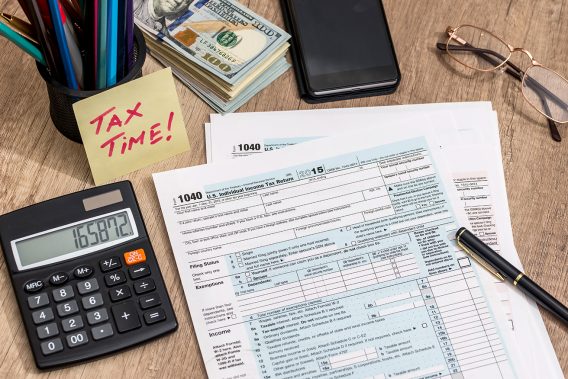 What to Bring to a Tax Appointment (Tax Checklist)

Here’s a list of documents you need to ensure you file taxes accurately.… 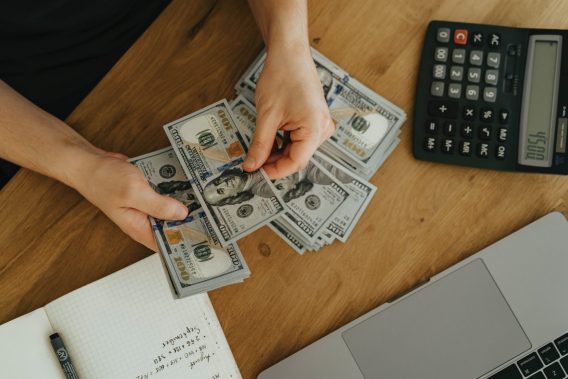 What do I do if I didn’t get my stimulus checks?

If you didn’t get your first or second stimulus check, don’t worry —… 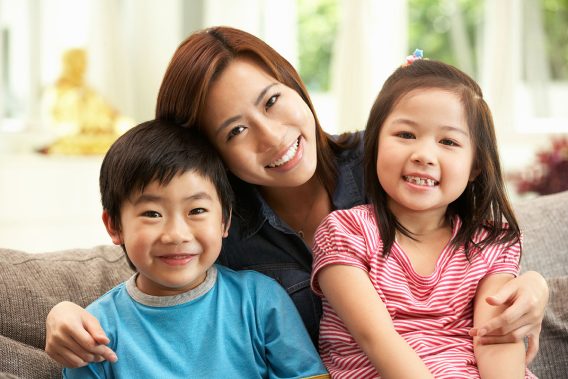 Now that the new tax season is quickly approaching, we wanted to offer…