This Week’s Must Read: The EITC, an Important Tool for Economic Growth

The New York Times reports on the refund delay, Oklahoma works to reinstate a refundable EITC, and the Center on Budget and Policy Priorities reflects on Obama’s anti-poverty achievement. 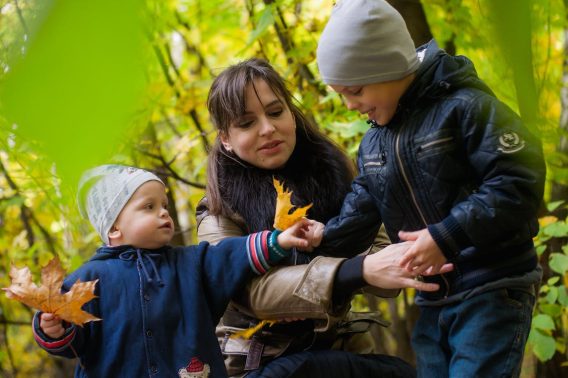