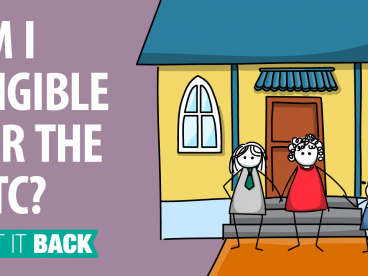 About 1 out of every 5 eligible Americans doesn’t claim the Earned Income Tax Credit (EITC), a tax benefit worth an average of $2,470. What if, to get that money, they simply needed to file their taxes?

Today is EITC Awareness Day, which is dedicated to promoting the credit. The EITC is a vital program that offsets taxes for low- to moderate-income workers. Nationally, more than 25.8 million workers and their families claim the credit. In 2016, the EITC lifted about 5.8 million people out of poverty, including 3 million children. The EITC promotes work, helps keep children healthy, helps students do better in school, and boosts earnings in future generations, research shows.

Unfortunately, about a fifth of eligible workers don’t take advantage of it. Fortunately, it’s easy to get the word out about the EITC and other important tax credits. CBPP runs an EITC outreach campaign that provides posters, flyers, outreach strategies, and many other useful materials for groups that want to reach eligible workers. We’ve also put together five simple ways to promote the EITC for Awareness Day.

You can also share this new video that explains what the EITC is, how it works, and who qualifies for it. The video can help anyone figure out if they qualify. 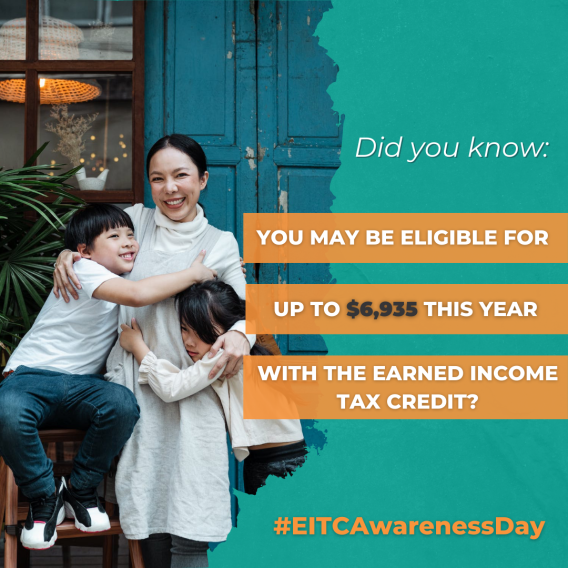 Six Ways to Promote the EITC for Awareness Day

By Tatiana Johnson To provide on-going relief due to COVID, the government passed… 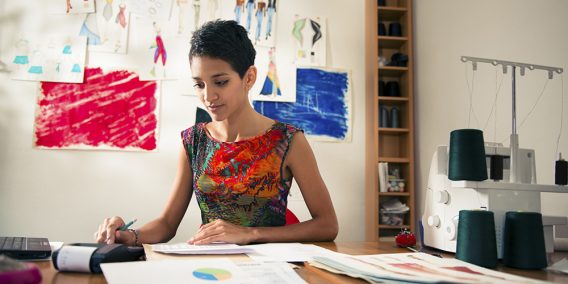