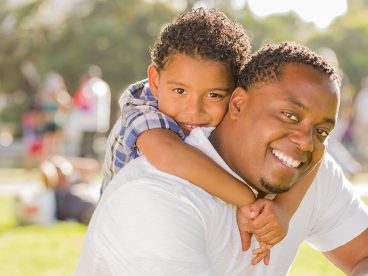 While the EITC is highly effective, several proposals before Congress would further strengthen it and/or the Child Tax Credit, including the Working Families Tax Relief Act, the American Family Act, and the House Ways and Means Committee-passed Economic Mobility Act. The Working Families Tax Relief Act’s EITC and Child Tax Credit expansions would improve the economic well-being of an estimated 46 million households.

Unfortunately, an estimated 1 in 5 eligible taxpayers miss out on the EITC because they don’t know about it, don’t know how to claim it, or don’t know where to find trustworthy tax help. CBPP conducts a national outreach campaign to help connect eligible taxpayers to the EITC, other refundable tax credits, and free tax filing assistance. The Get It Back Campaign provides several resources, including an EITC eligibility tool, EITC estimator, posters, flyers in 24 languages, videos, and an EITC graphics library.

Graphics for Tax Credits and VITA 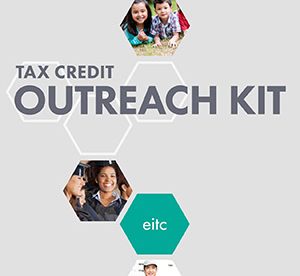